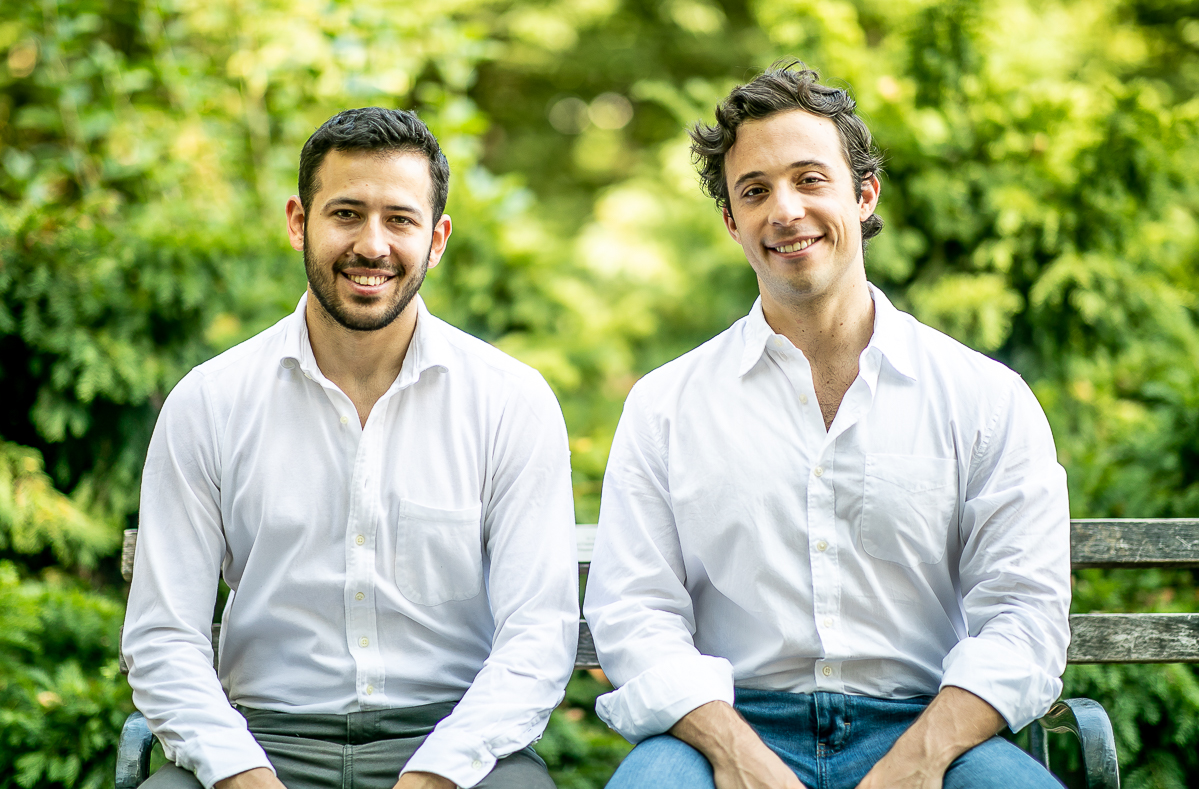 Back in 2020, I started Effectual with Michael Girdley. I’d previously worked for him as an Associate, and we decided it would be a fun project to build a venture studio together. Just a few months later, we'd see the beginnings of the best hiring platform for LatAm talent.

The idea behind Effectual was simple: experiment and identify exciting opportunities that we could quickly turn into remote, internet-native businesses. One example was an acquisition strategy for old PC video games. The plan was to find old PC games on Steam that had small, but dedicated, audiences. We'd purchase the rights and create new multiplayer experiences under a subscription model.

We were really excited about video games and wanted to make more progress. We had some other experiments going at the same time. Naturally, it was time to bring another team member on board.

We started the search and received over 250 applications! Ex-investment bankers, VCs, MBA grads, startup employees. We were flooded with some solid resumes.

But one stood out in particular.

It was from a guy named Franco. He lived in Buenos Aires, Argentina and was working as a financial analyst at a Brazilian ecom startup. Franco was desperate to get into the world of entrepreneurship.

We had a few interviews, shared some laughs, and most importantly shared the same vision for Effectual. We took a chance on Franco and gave him an offer to join the team.

His first task? "Figure out how we can pay you." Turns out it was a bit more complicated than we thought. After a few weeks, Franco managed to figure it out --we even paid him in bitcoin in the meantime!

We gave our new teammate a shoutout on Twitter. What happened next? Requests pouring into our DMs asking: "How can I hire a Franco?"

We helped out a few companies for free. Then a few more. And then it was too much. We had the "aha" moment that every entrepreneur has when they land on a new business opportunity.

We were spending more time helping companies find remote LatAm talent than we were on our other projects.

We didn't want to build just another recruitment agency. We set out to create a scalable business with a modern tech stack. We initially focused on building a platform to hire financial analysts from Argentina.

Then... our lucky break. Franco recruited over 2000 candidates over a single weekend with a viral thread on Twitter.

Near helps companies hire the best, pre-vetted talent from Latin America. With Near, you can now easily find and hire talent in under 21 days ➡️

Book a call with us today.

Hayden Cohen
Co-Founder of Near

I actually ran ads at the same time on We Work Remotely and RemoteOK, and it was shocking to see the difference.

Is Hiring in LatAm a cheat code?

Download our FREE guide to hiring remotely in LatAm and learn why!

Read it here
Oops! Something went wrong while submitting the form.