Why US Companies Should Hire LATAM Talent American firms and startups wanting to grow their companies quickly with experienced and talented staff can benefit from sourcing skilled candidates from Latin American locations - all prepared to work remotely. Latin America has lower labor costs compared with European countries and the United States. These lower labor costs however do not necessarily translate into a lower quality of worker. Quite the opposite in fact.

The US is recognizing the talent of the software engineers in Latin America and acknowledging them as peers.

In this article, we will walk you through some of the basics to get you started near-shoring from Latin America.

Latin America refers to a grouping of countries in the Americas where a romance language (which is derived from Latin) is spoken. This includes countries speaking Spanish, Portuguese, French or a creole version of any of these. Latin American countries therefore include Mexico, most of Central and South America and countries in the Caribbean - such as Cuba and the Dominican Republic. Puerto Rico - even though it is an American territory is also traditionally included.

Generally speaking, Latin America includes countries which were once part of the Americas colonized by the Spanish, Portuguese or the French. Near considers the following countries to be included as part of Latin America:

When you choose to nearshore in a Latin American location you can be assured of a comparable infrastructure (particularly digitally), a convenient time zone and cost-effective pricing structures. You will also find awesome workers with a North American work ethic who are keen to jump onboard American entrepreneurial ventures.

What kinds of salaries should I be expected to pay my remote Latin American staff?

You can see from the graph to the right that hiring remote staff from Ecuador will cost more than say Brazil or Mexico. Ecuador is the Latin American country with the highest minimum monthly wage of this grouping of countries. Venezuela has one of the lowest wages and this may be linked to the ongoing economic woes of that country which suffered hyperinflation over the past few years.

Despite this, your hiring decisions should never be based purely on the cost of hiring. Rather you should be focused on getting the best candidate for your business. Almost every Latin American country has minimum wage provisions in their constitutions and while these vary considerably - as an employer you should match or better those rates. In addition, while many US firms can pay lower than they would in the US job market, it’s considered good practice to offer candidates higher salaries than in the local Latin American markets to attract and retain talented staff longer term.

Many employers advertising on Near are also offering salaries comparable to those found in the North American market ranging from $50K a year to more than $150K - which is significantly more than the monthly figures shown in the graph above.

If you want to understand more about how to effectively hire using Near - check out our short video explaining how to get started. At Near, we can help you find skilled professionals across the following categories:

Hiring from Latin America means less of a language barrier

Also many American companies have staff fluent in Spanish because of the proximity to Mexico and the fact that Spanish is almost considered a second language in North America. Spanish is the most commonly spoken language in Latin America, closely followed by Portuguese (which has similarities to Spanish).

Latin American countries (there are 26) are those where languages spoken are derived from Latin and most commonly include Spanish, French or Portuguese. Young millennials and skilled professionals in these countries will have intermediate to advanced English language skills as well.

Over the past decade, dramatic educational improvements across Latin America have produced a generation of highly educated and tech-savvy professionals. The cultural similarities between North America and Latin America also make professional relationships much easier than dealing with remote workers in countries like China or India where the language and cultural barriers - not to mention the time zones - can complicate the working relationships.

American firms wanting to nearshore in Latin America can enjoy comparable time zones. What this means essentially is that if your DevOps software engineer needs to be contacted to fix a major bug in your system - you won’t be pestering your staff in the middle of the night to remedy the problem.

South America uses five standard time zones which are (from west to east):

Large countries like Brazil use 4 time zones but most of Brazil follows Brasilia (Brazil’s capital) official time which is UTC-3.

The South America time zone map looks like this:

Of the Latin American countries, Mexico is in the closest proximity to the United States, and it has four time zones - one of which is the equivalent of US Eastern Standard Time (the state of Quintana Roo).

So if you’re hiring from Mexico from most parts of the United States, you won’t be facing significant time zone differences. There are considerable advantages in doing business with your close neighbors - and sourcing from Latin American countries on your doorstep - means you can get work done where there are negligible time differences. This makes it easier to manage workflows and get quicker response times from your remote staff to hit those important deadlines.

Change the way you look at hiring

Near-shoring from Latin America means you can bring new people into your organization who may have different perspectives but who share cultural values and a North American work ethic. Agile employers are changing the way they evaluate potential talent. Sourcing remotely closer to home can help firms create better business outcomes at lower costs while driving a better employee experience. Minimal language barriers and similar time zones help to deliver a more effective working relationship.

Near is a curated job board for US companies hiring pre-vetted, English-speaking talent from Latin America for remote, US time zone, full-time jobs.  We can help you find the best staff for your business with salaries which are up to 70% less than it costs you to hire locally.

We have more than 5,000 active candidates available to work immediately across various parts of Latin America. All our candidates are vetted. We allow US, Canadian and European companies to post jobs on Near. This ensures that all our candidates will be paid in US dollars providing great opportunities for young skilled professionals wanting to expand into overseas markets.

All the nearshore perks

Zero-hassle hiring
Get in touch

Want remote hiring tips and tricks in your inbox?

Thank you! Your submission has been received!
Oops! Something went wrong while submitting the form.
Article 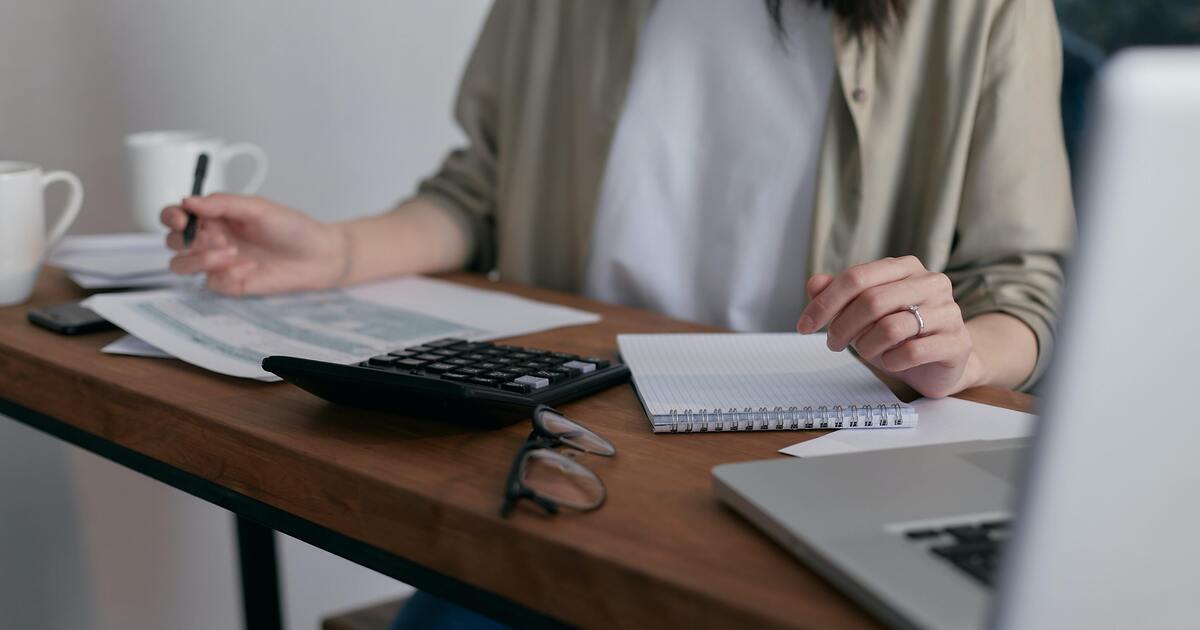 6 Best Websites to Find and Hire a Freelance CFO 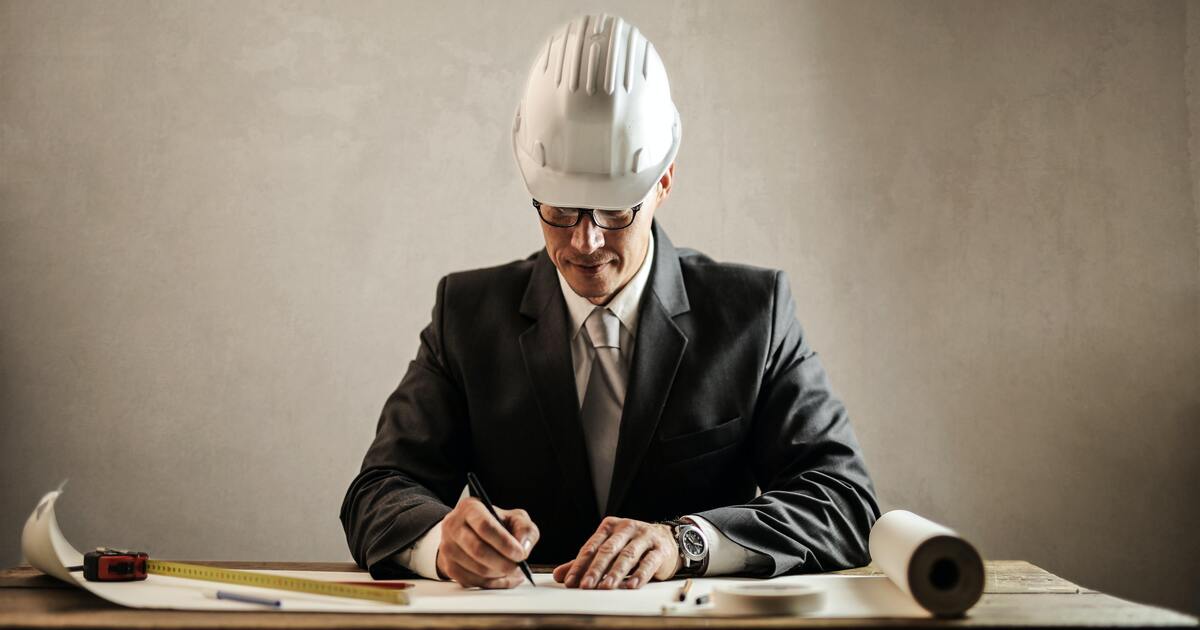 14 Roles US Companies Can Easily Outsource to Nearshore Locations 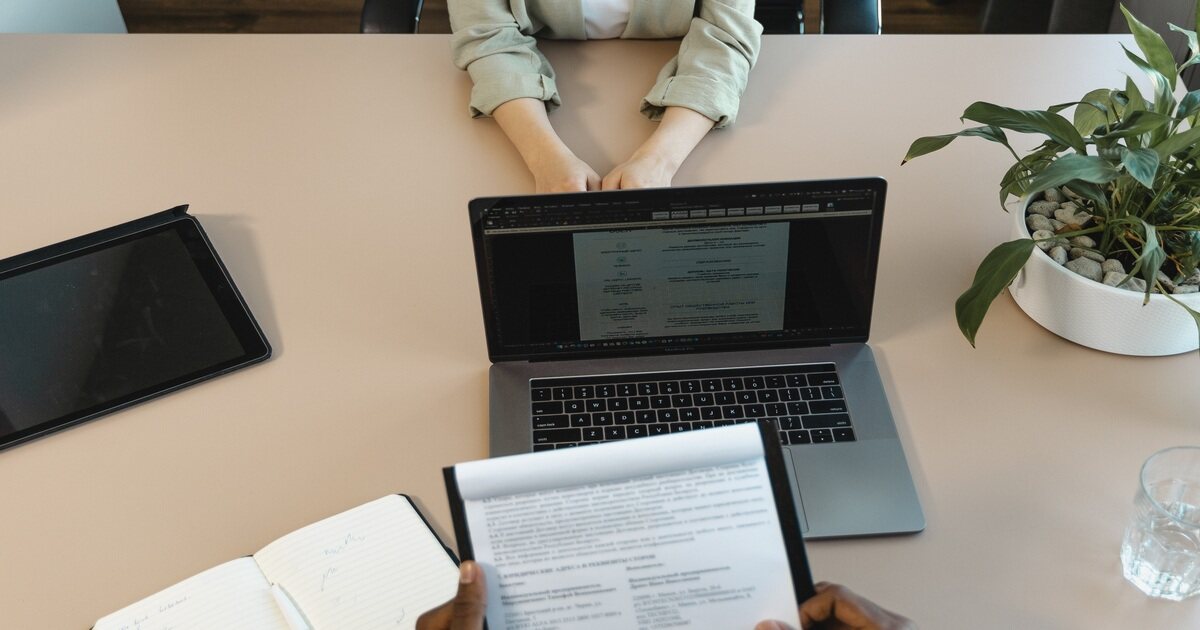 The Remote Hiring Process: Steps, Tips, and Strategies for Success 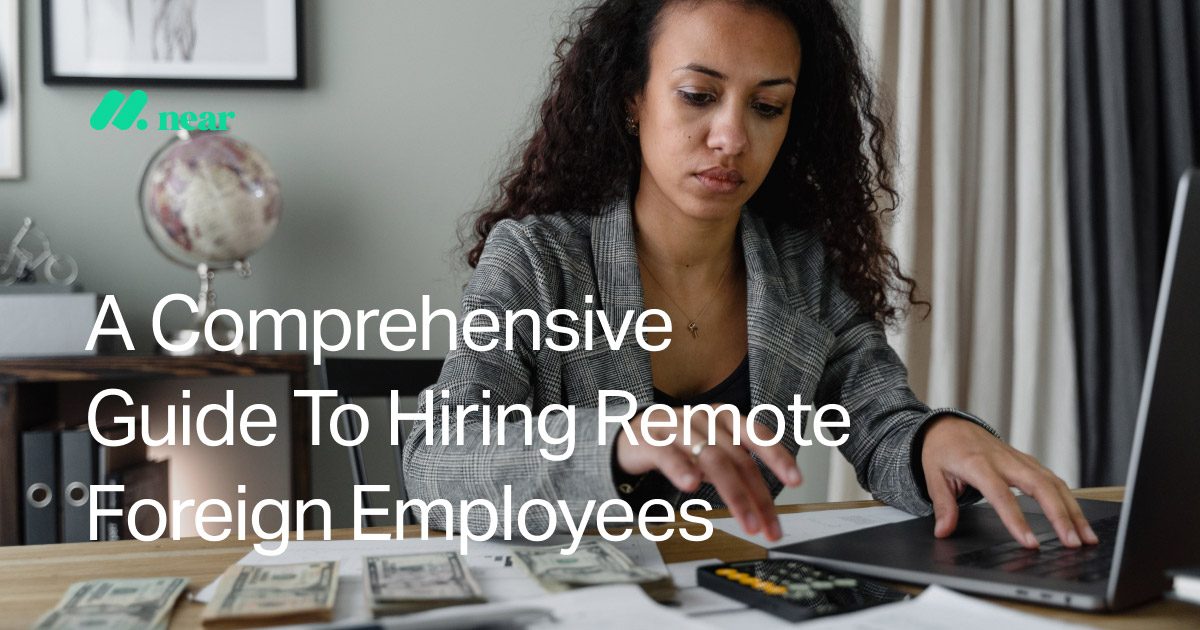 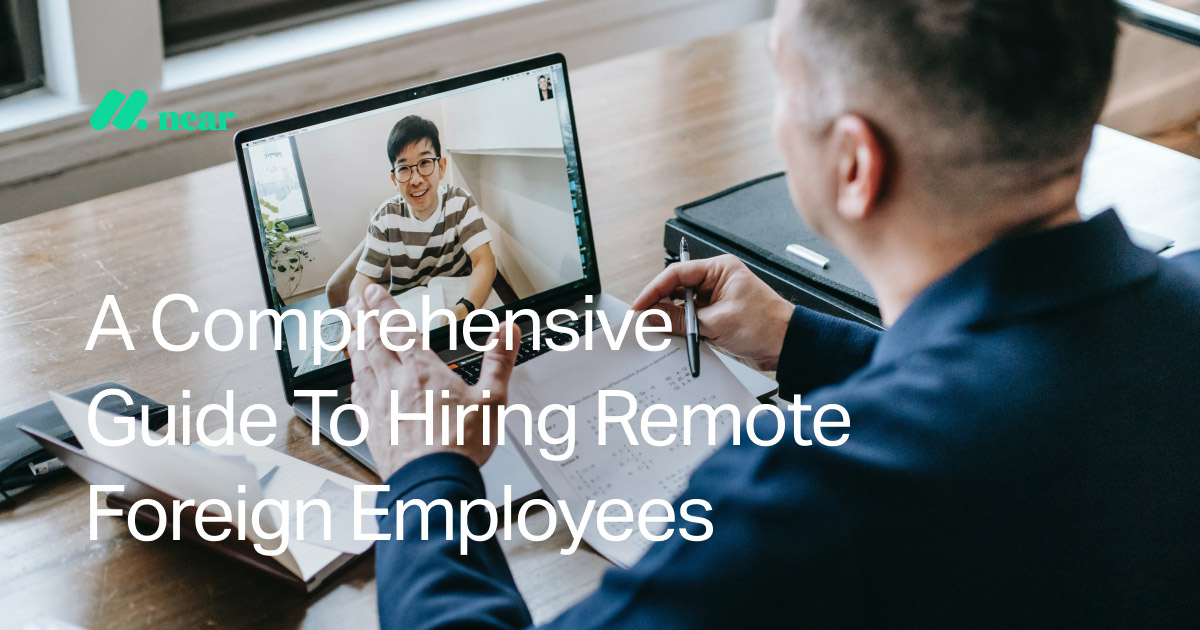 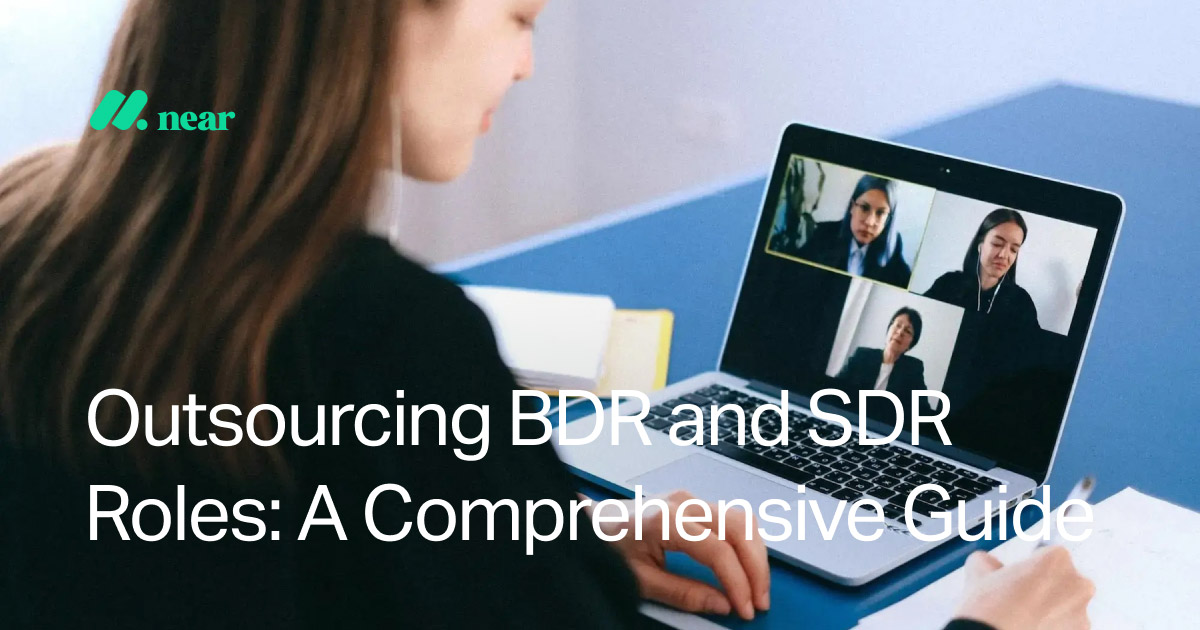 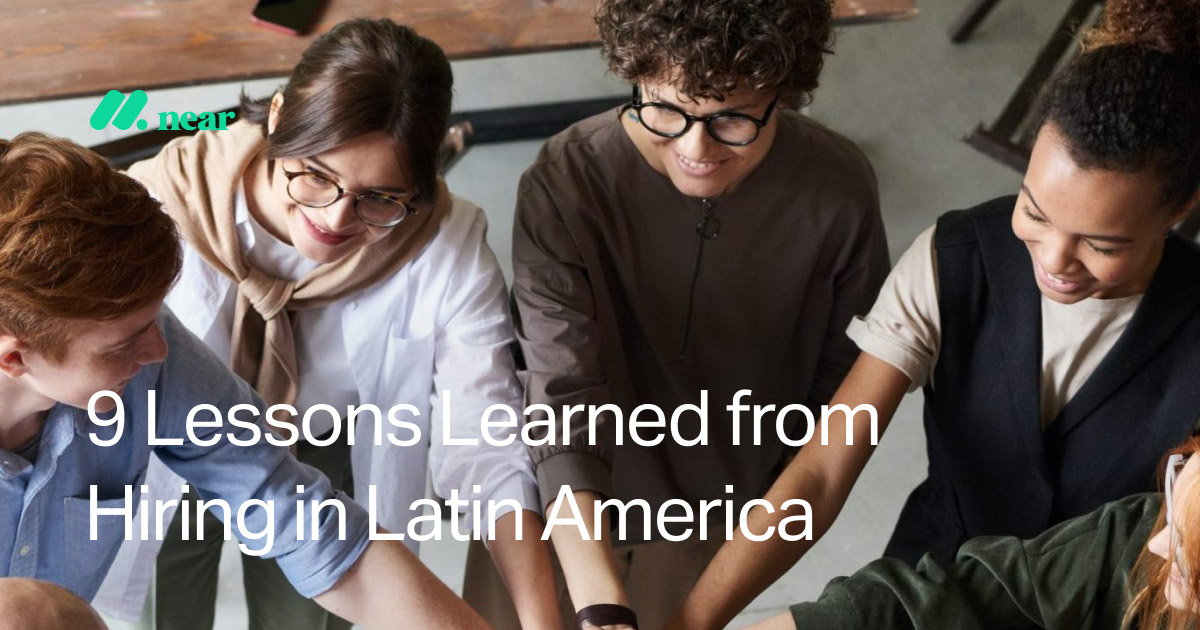 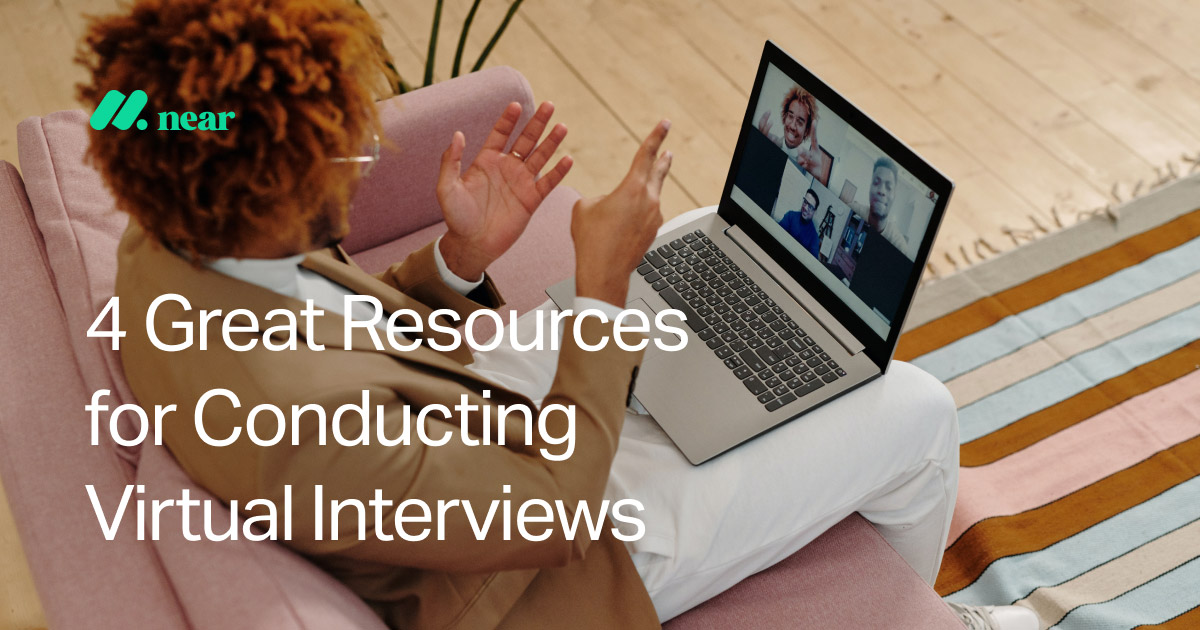 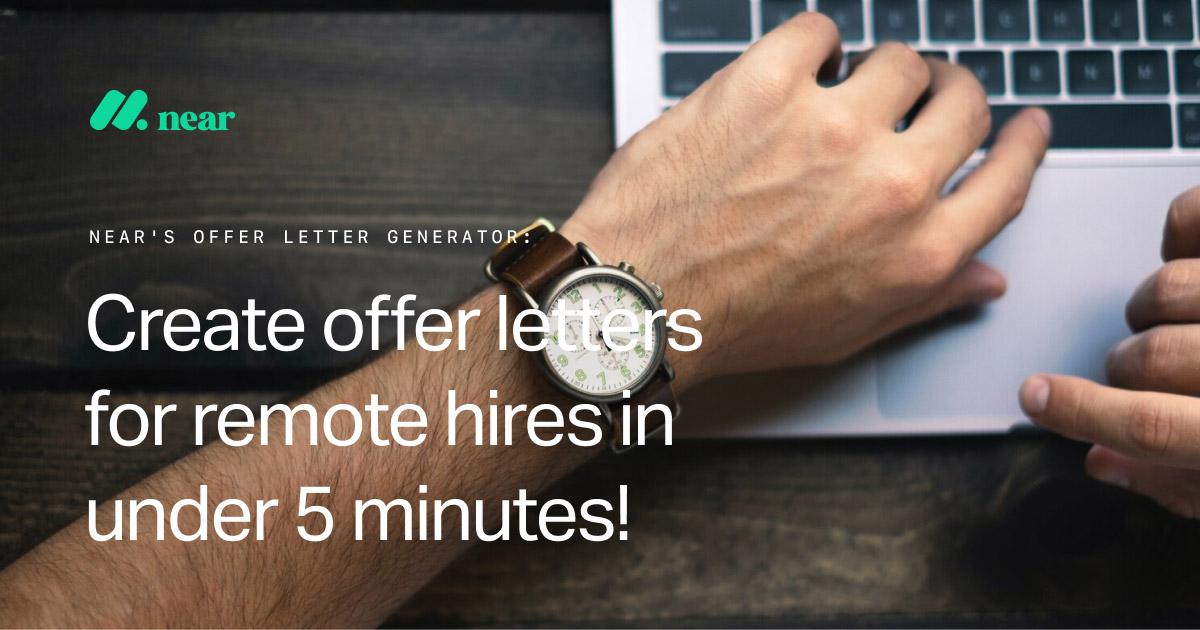 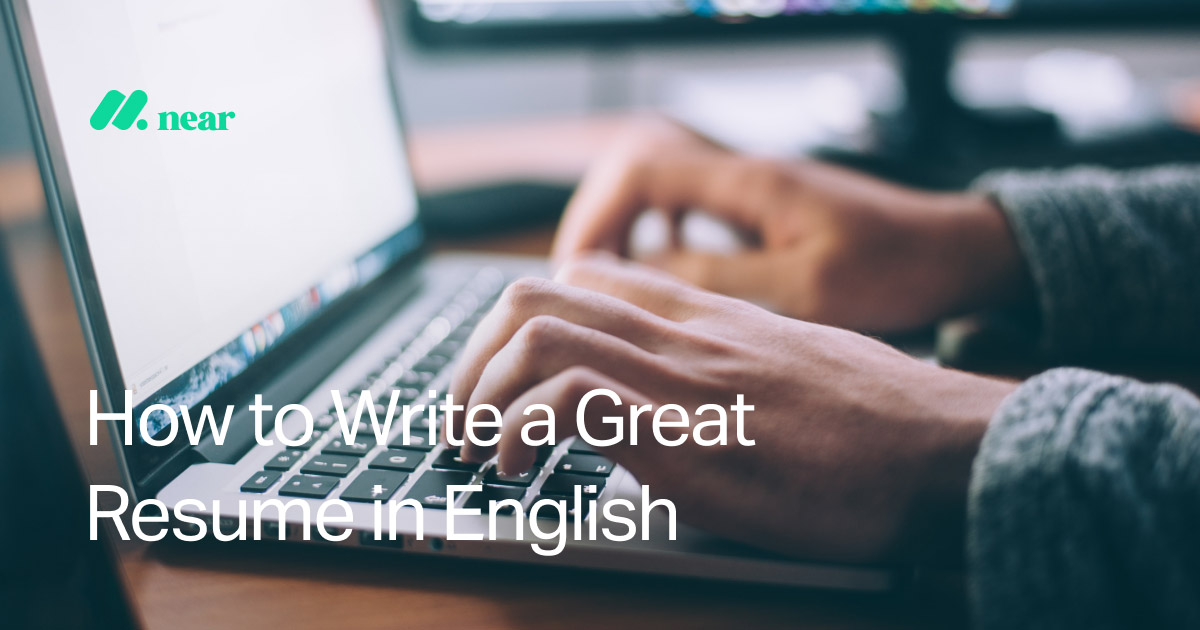 How to Write a Great Resume in English 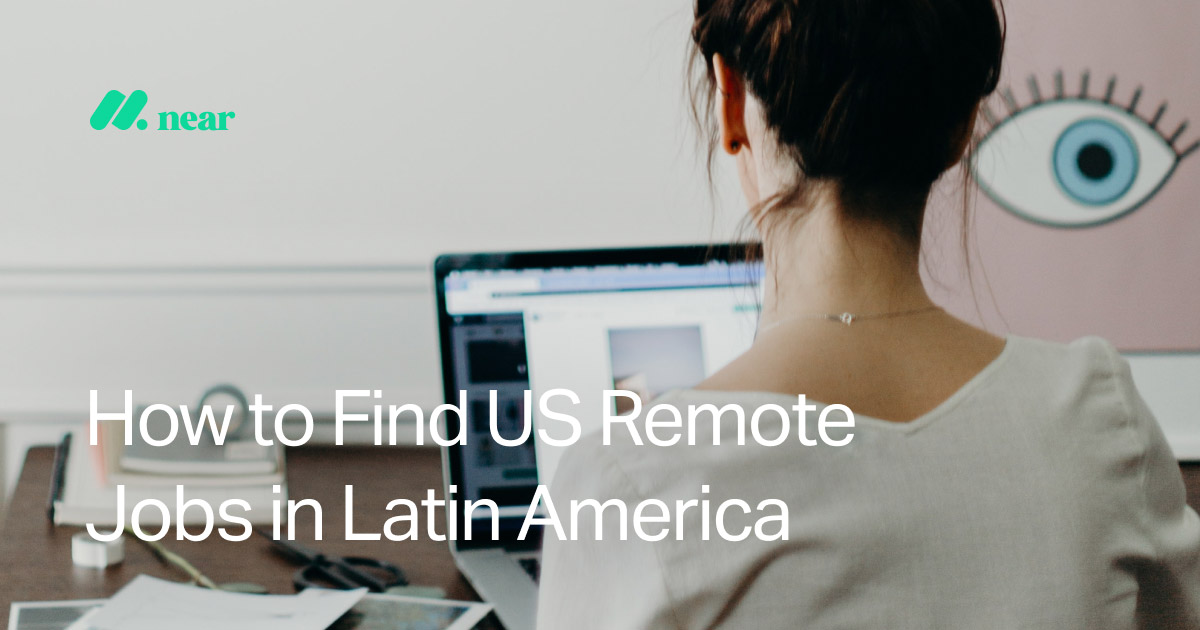 How to Find US Remote Jobs in Latin America 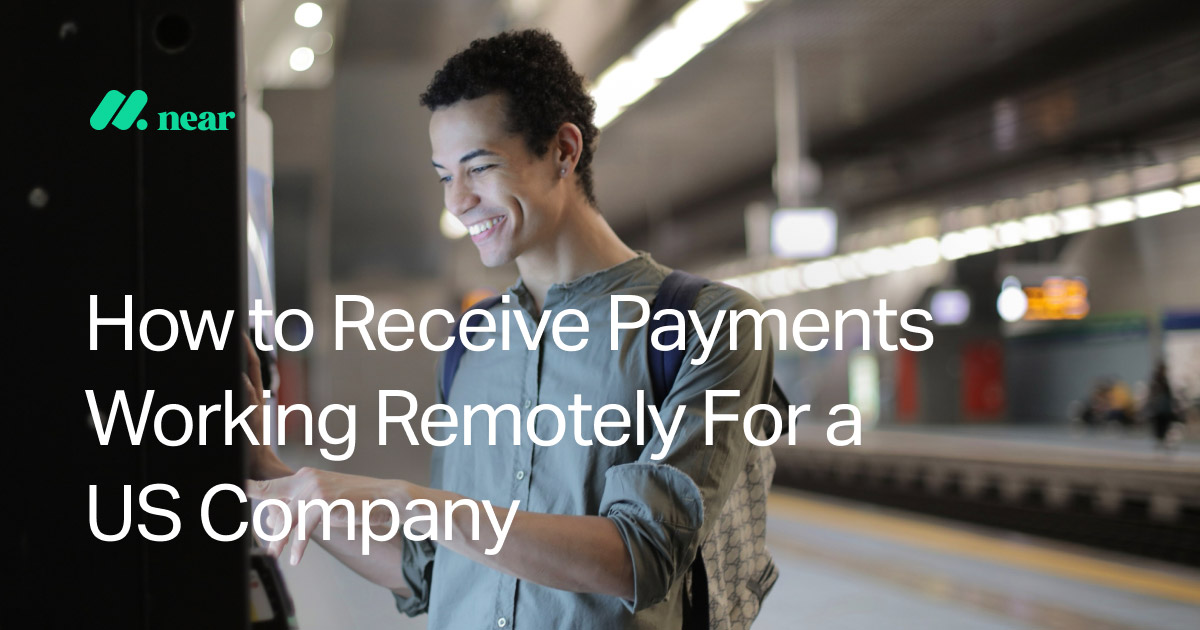 How to Receive Payments Working Remotely For a US Company 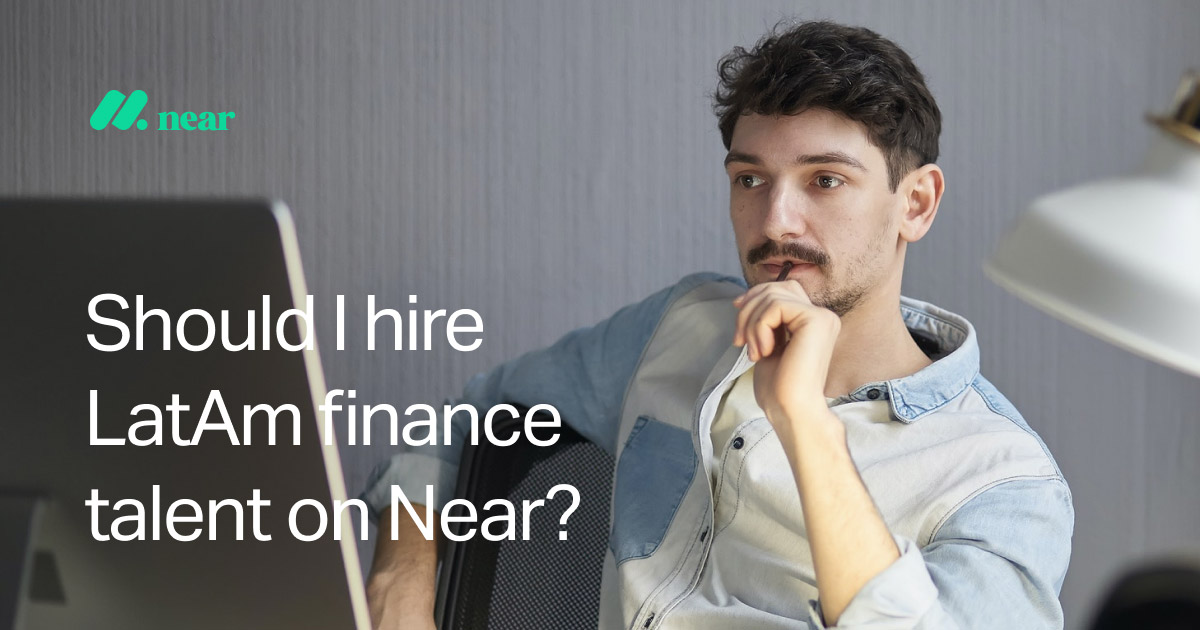 Should I hire LatAm finance talent on Near?